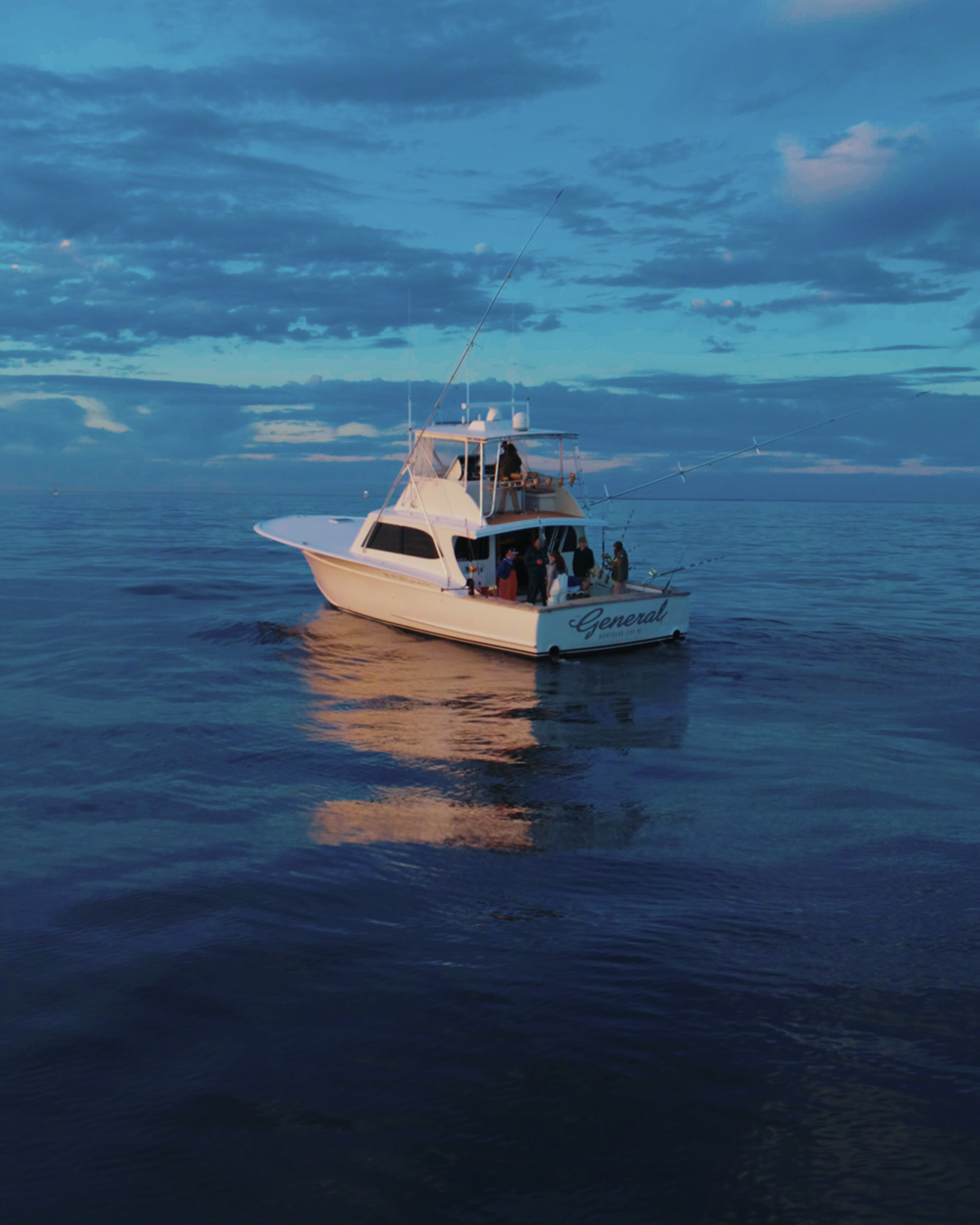 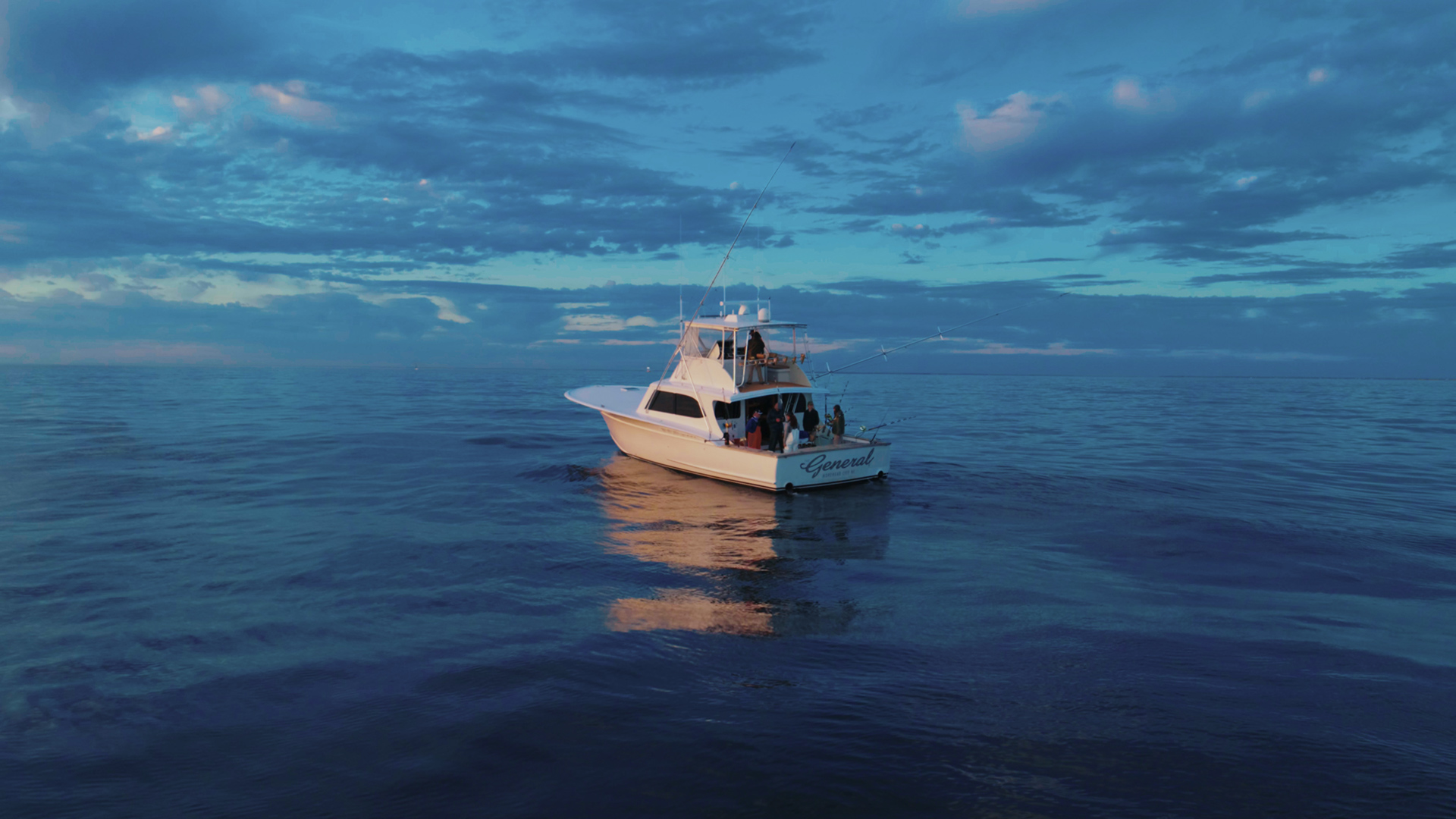 Using a science-based approach, Tag-A-Giant (TAG) is a non-profit organization committed to reversing the decline of northern bluefin tuna populations by supporting the scientific research and education necessary for developing innovative and effective policy and conservation initiatives. 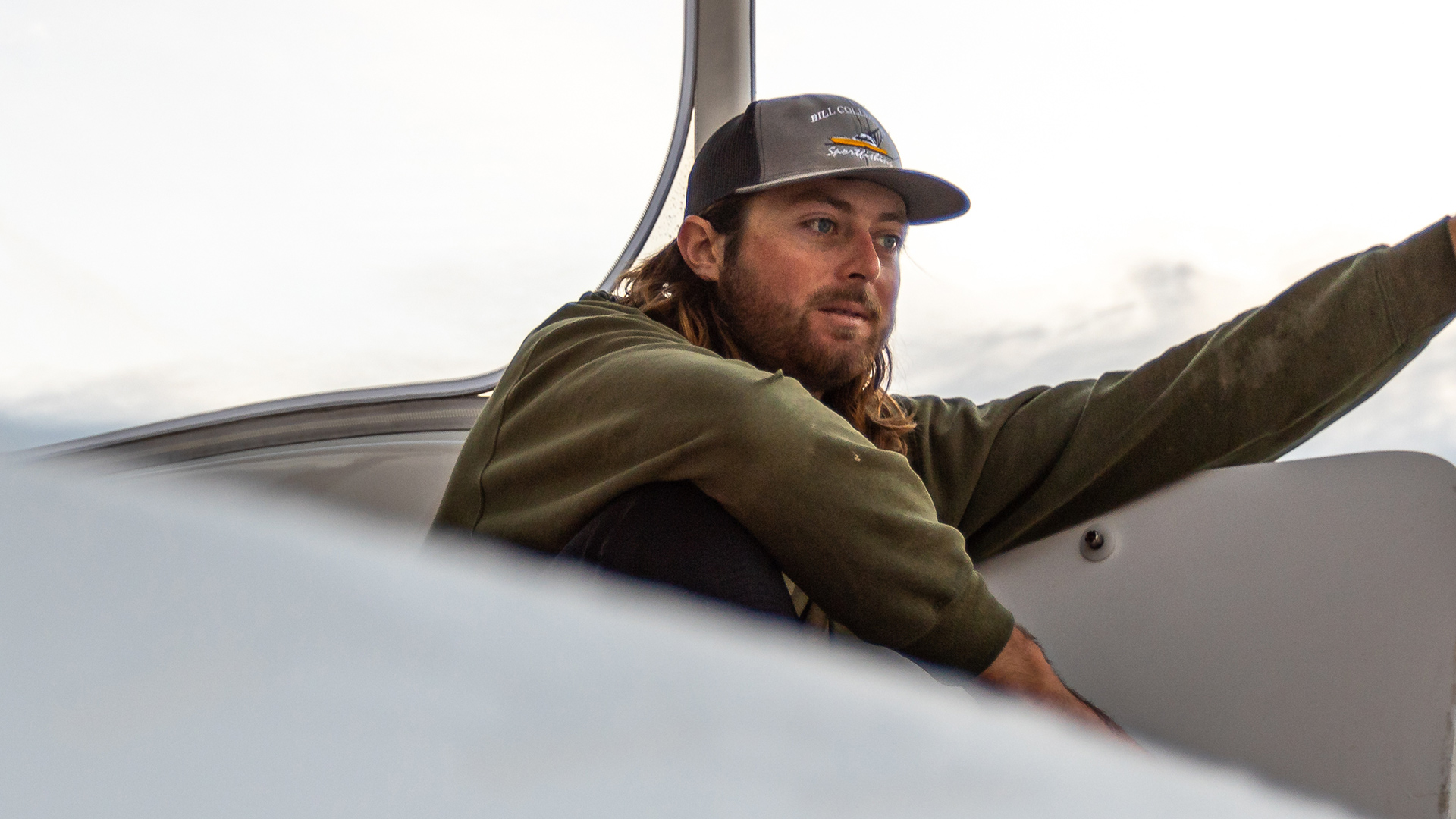 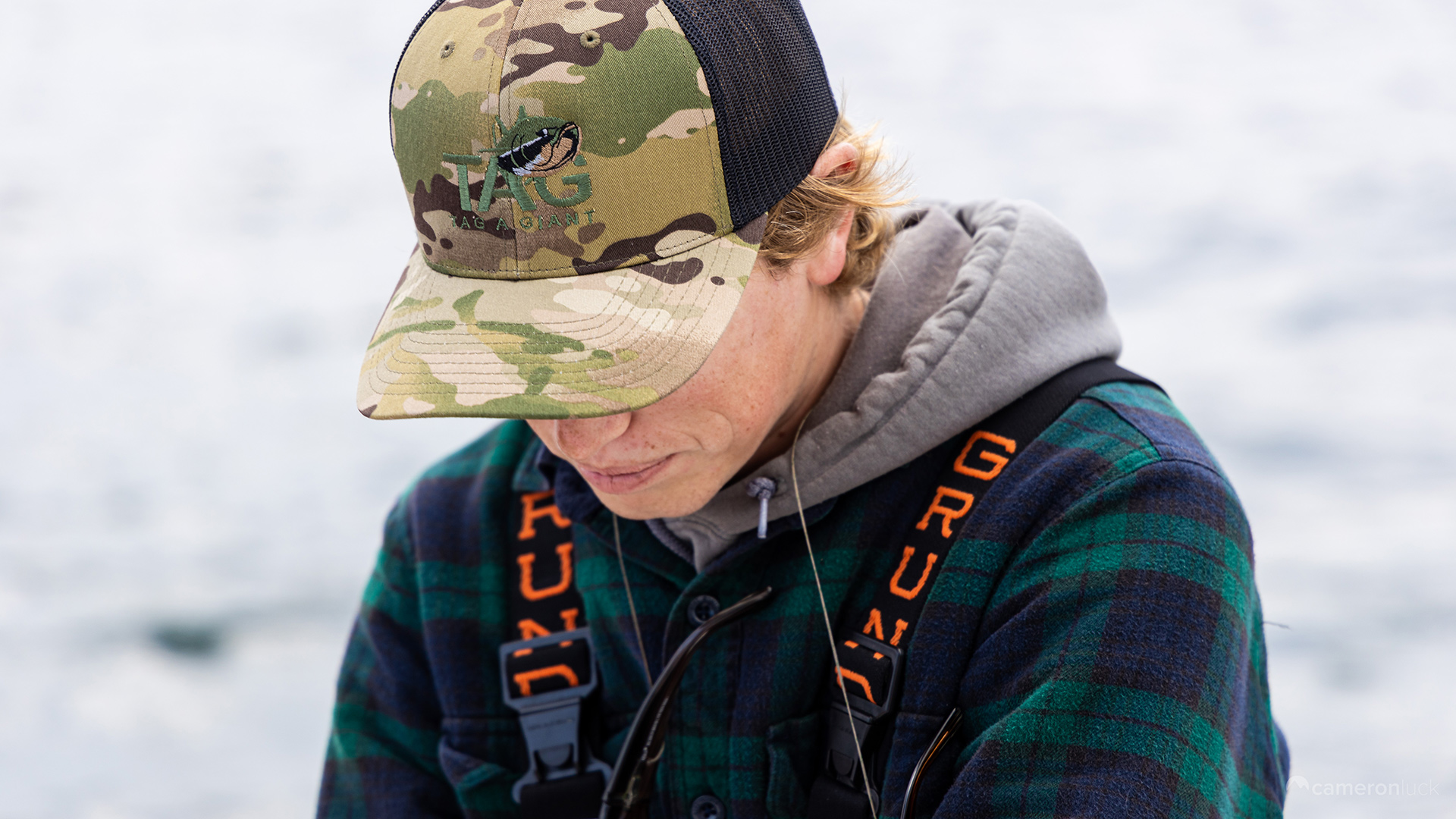 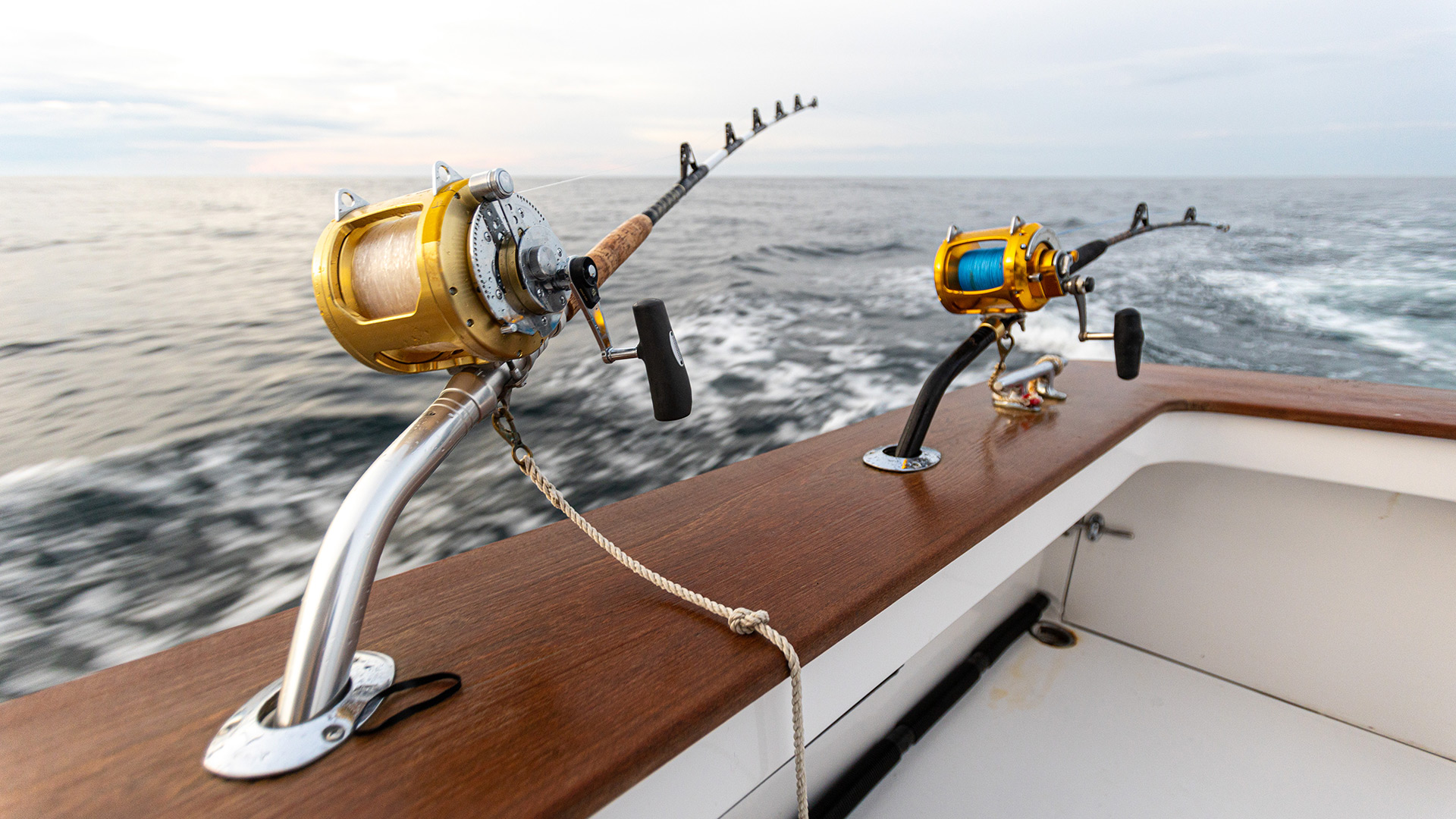 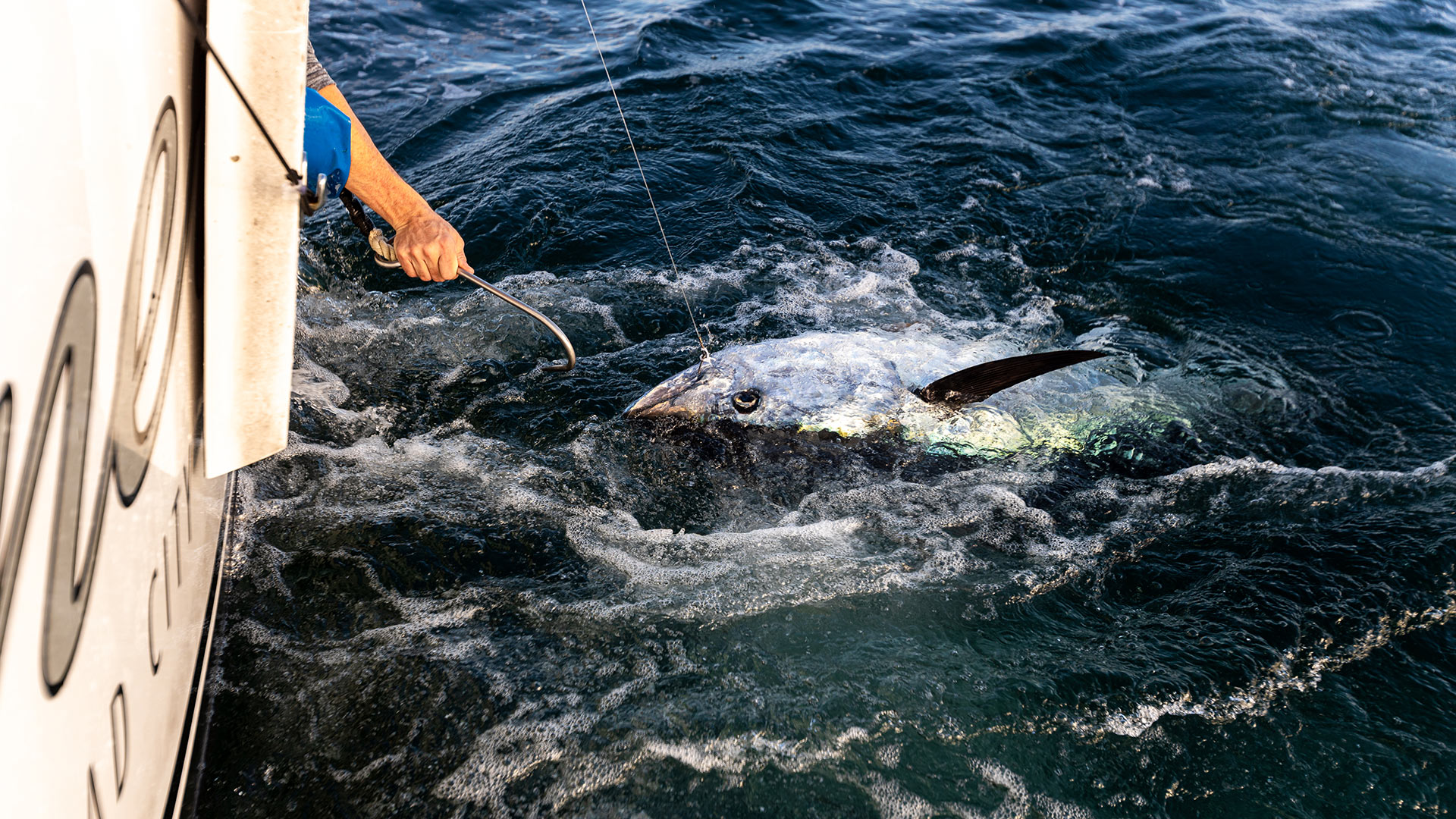 As a non-profit, TAG is in constant need of imagery that inspires support and brings tangibility to their mission. They specifically wanted to gather content of anglers and scientists tagging and releasing fish off the North Carolina coast to support some of their most recent research into the migratory behavior of Atlantic bluefin tuna. 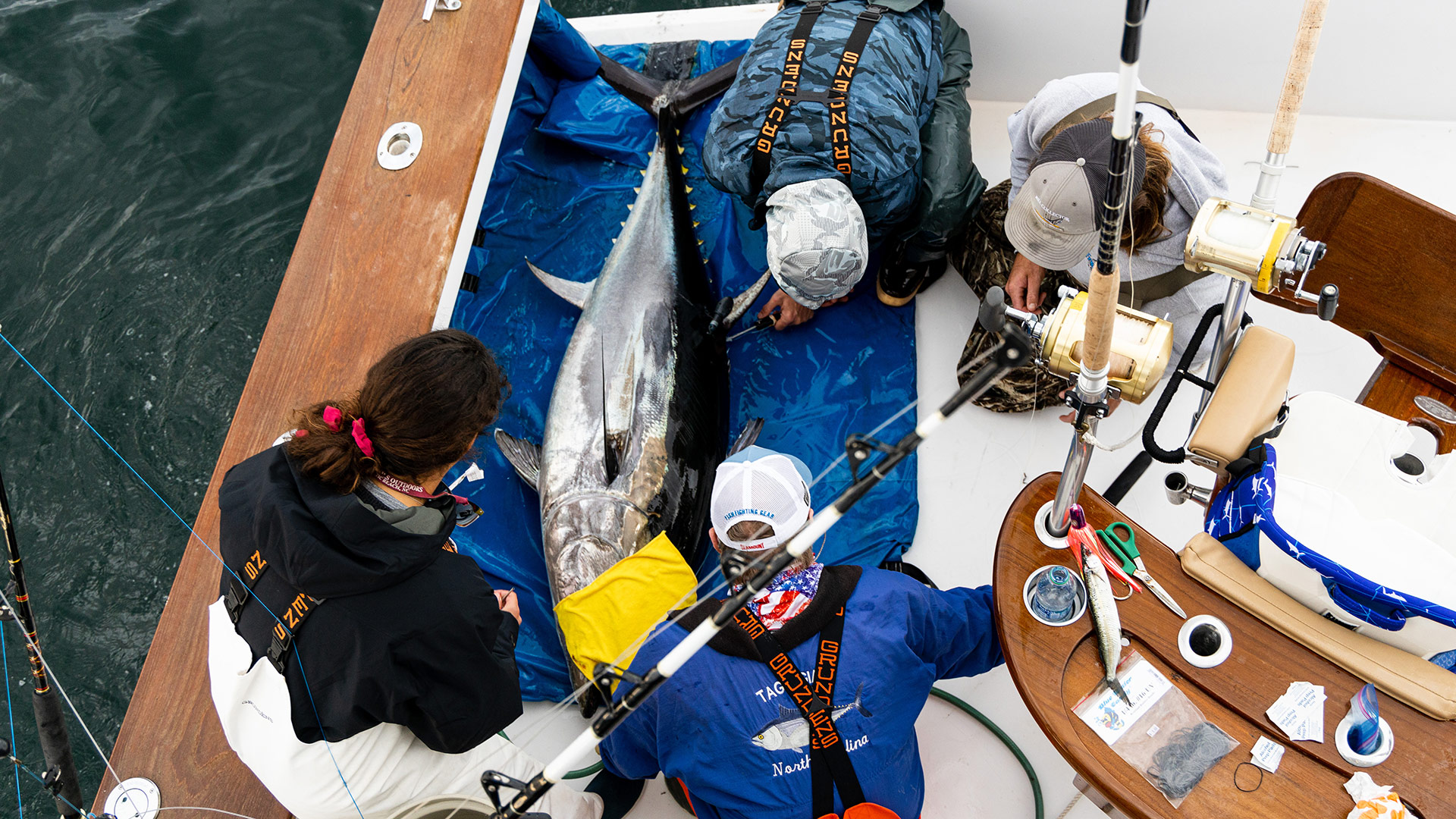 Lucky enough
to get the shot.

We were tasked with photographing TAG’s 2020 Atlantic bluefin tuna tagging expedition off the coast of North Carolina. Trips like these are unpredictable, with no promise of actually seeing a fish. This trip was, thankfully, not one of the boring ones. Our team took advantage of getting in the action and capturing creative imagery of the entire two-day shoot, including anglers, the tagging process, and data collection. 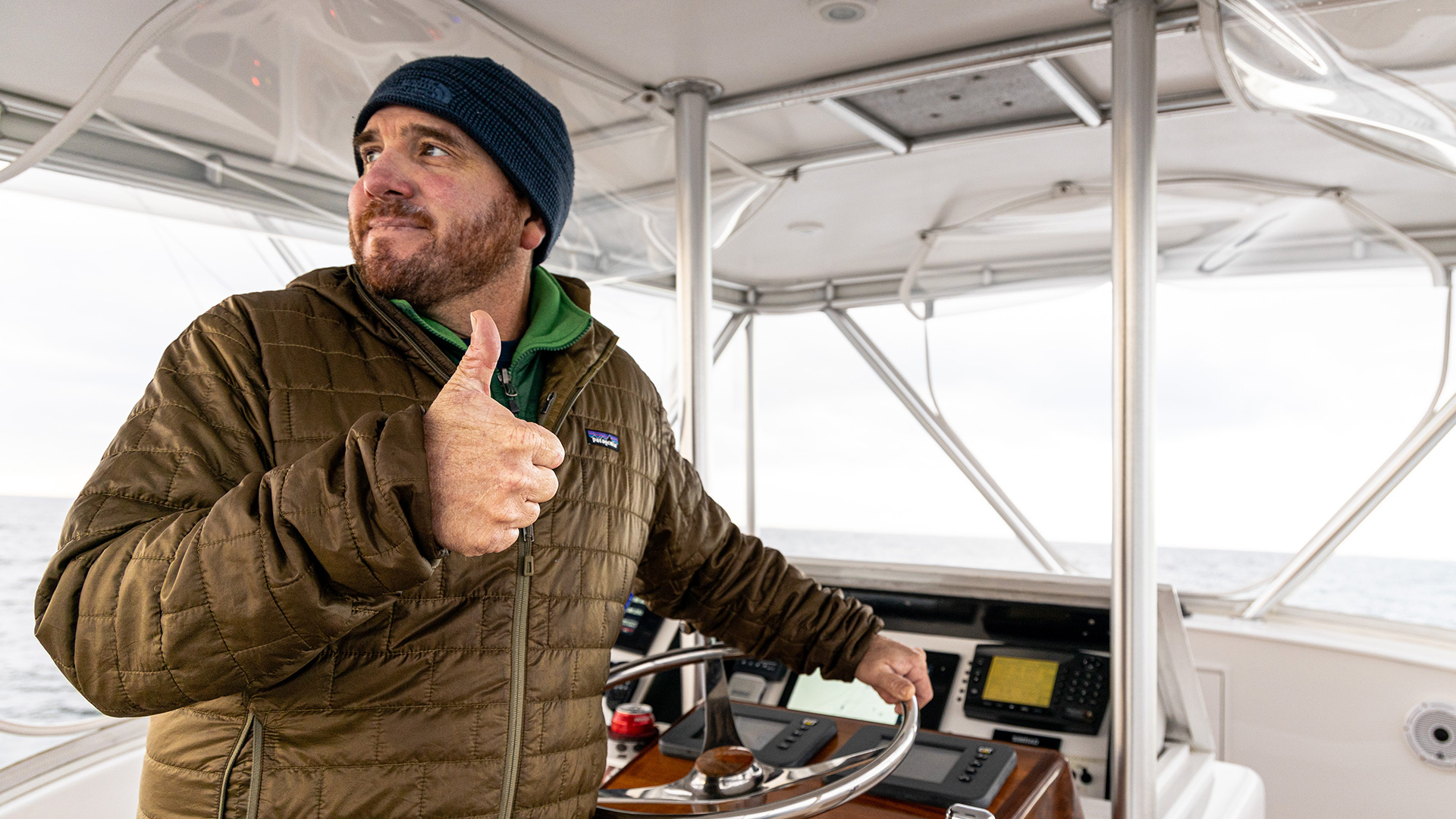 Patience
is a virtue.

We spent a lot of the downtime getting to know each of the individuals involved in TAG’s project to tag and monitor the movements of Atlantic bluefin tuna. Their passion and determination was relentless and fed into the kinds of imagery we sought to capture. After all, both scientists and Actually® were patiently waiting to perform as soon as the line started leaving the reel. 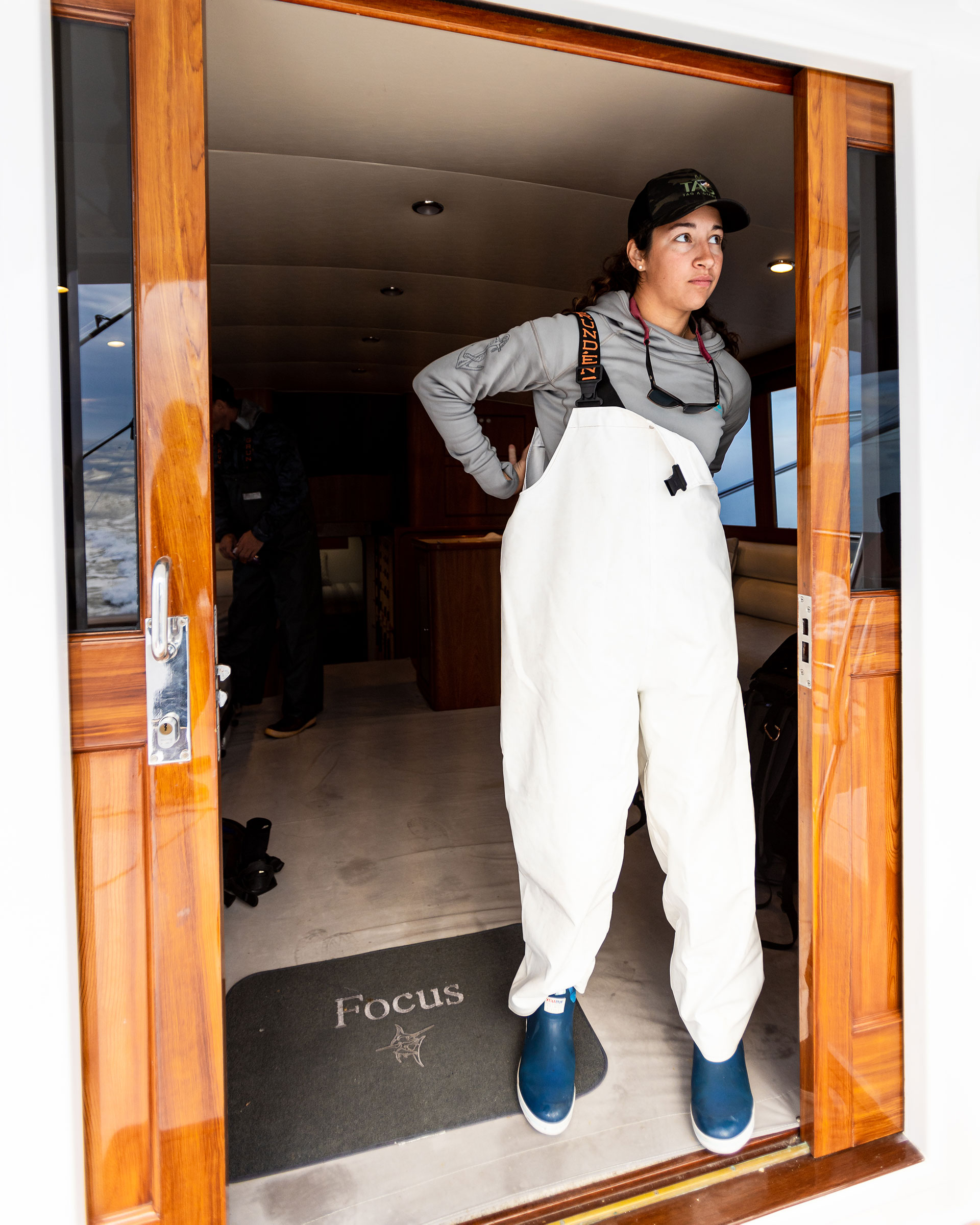 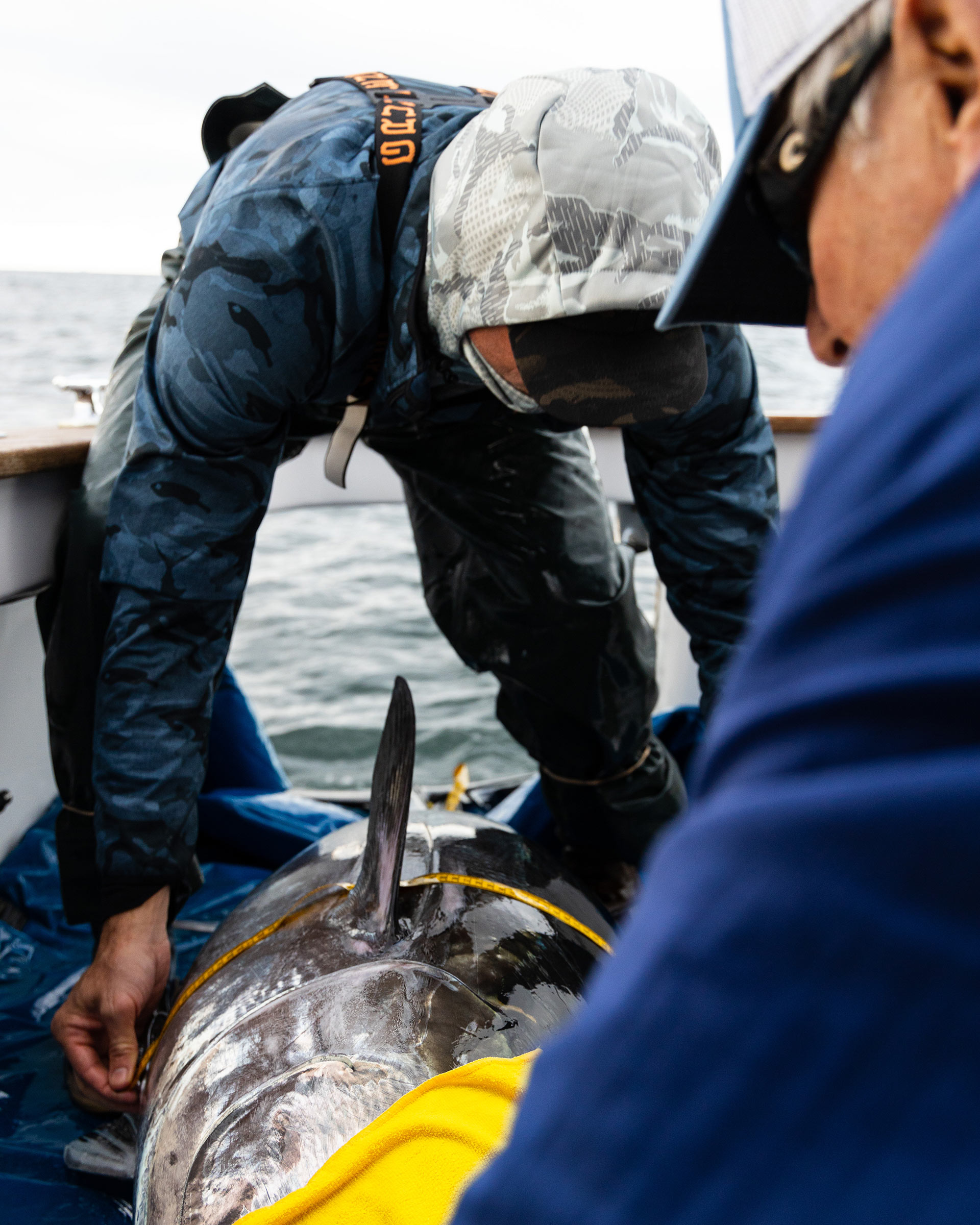 Actually® delivered a collection of shots from the two-day tagging experience that captured the entire process, including the many people that make projects like this possible. TAG is currently using the imagery to share the tagging experience through educational outreach, scientific publications, social media, and other press releases.

Next project
Tools of the trade.