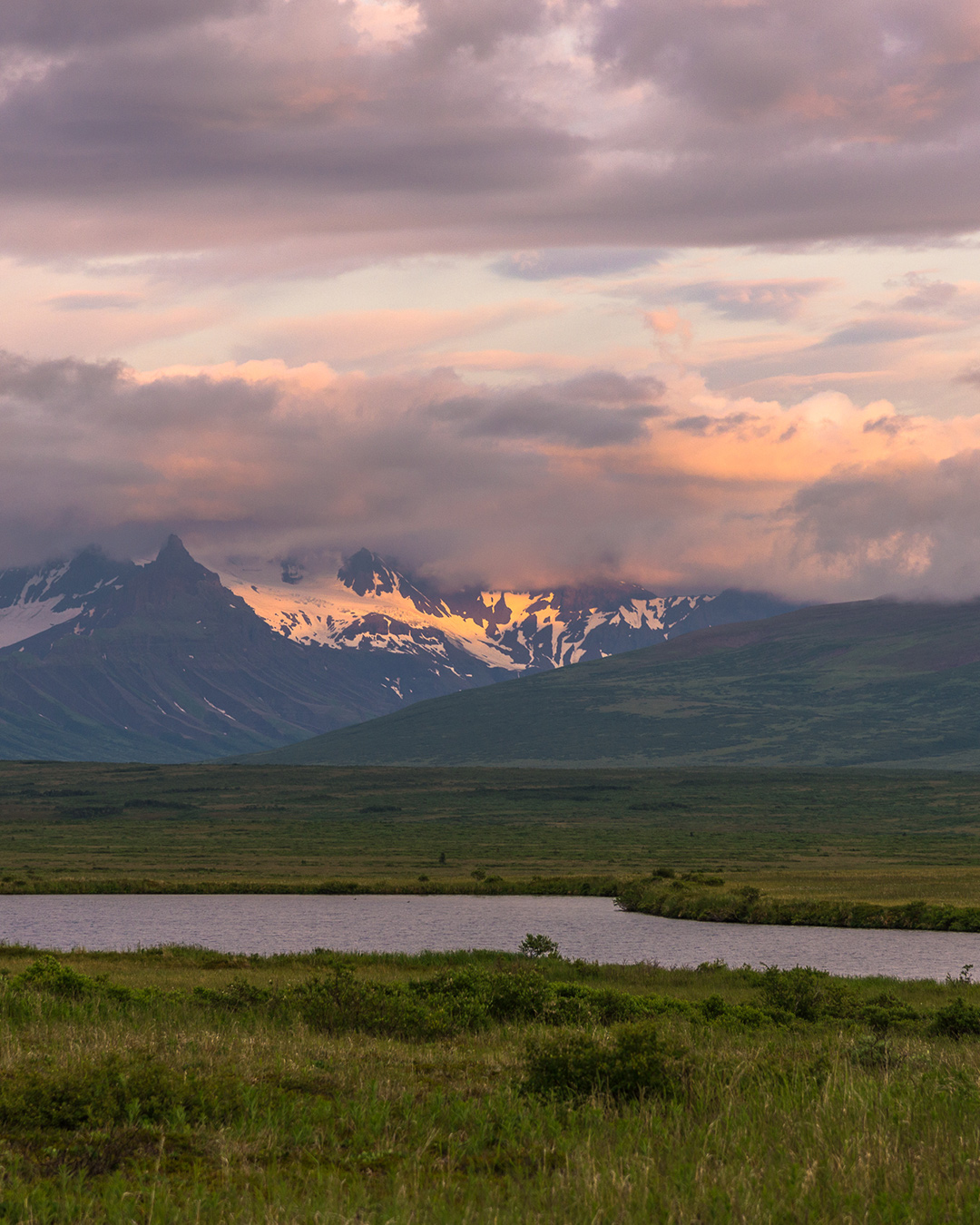 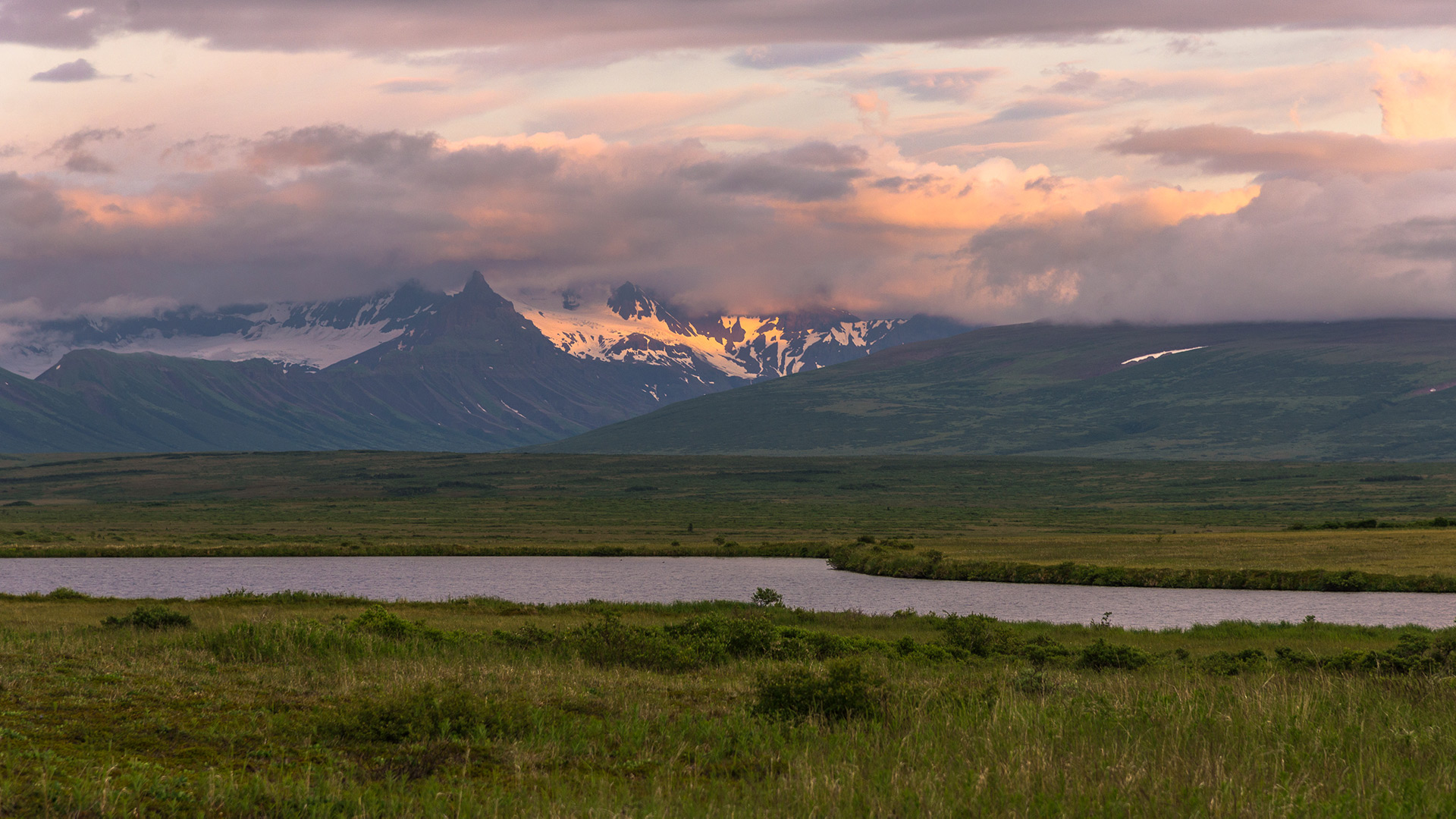 Established in 1959, Trout Unlimited (TU) has led the charge in prioritizing the protection, restoration, and conservation of cold water trout and salmon fisheries throughout the United States. With powerful imagery, TU relies heavily on storytelling and imagery to stimulate member support and action. 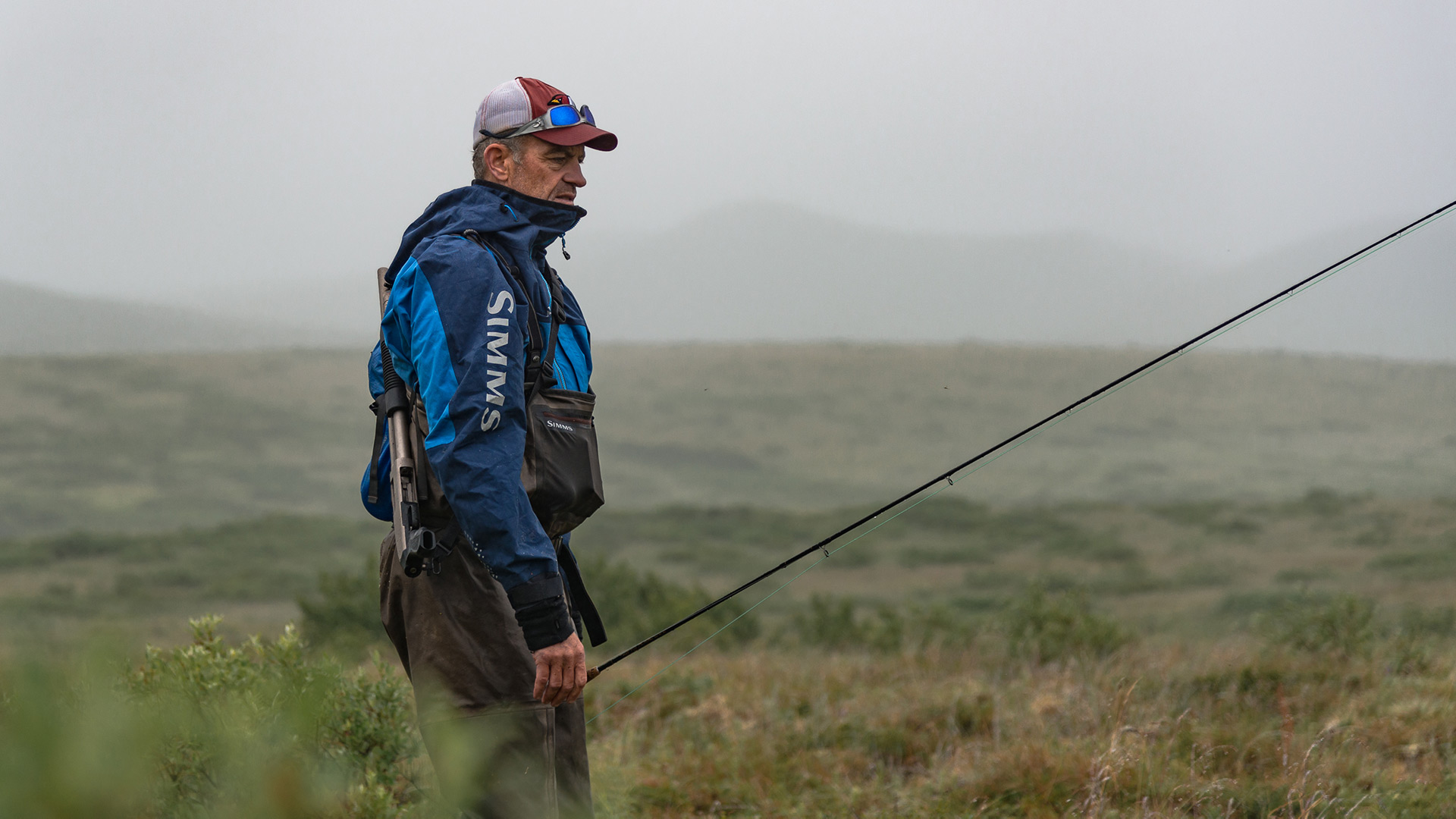 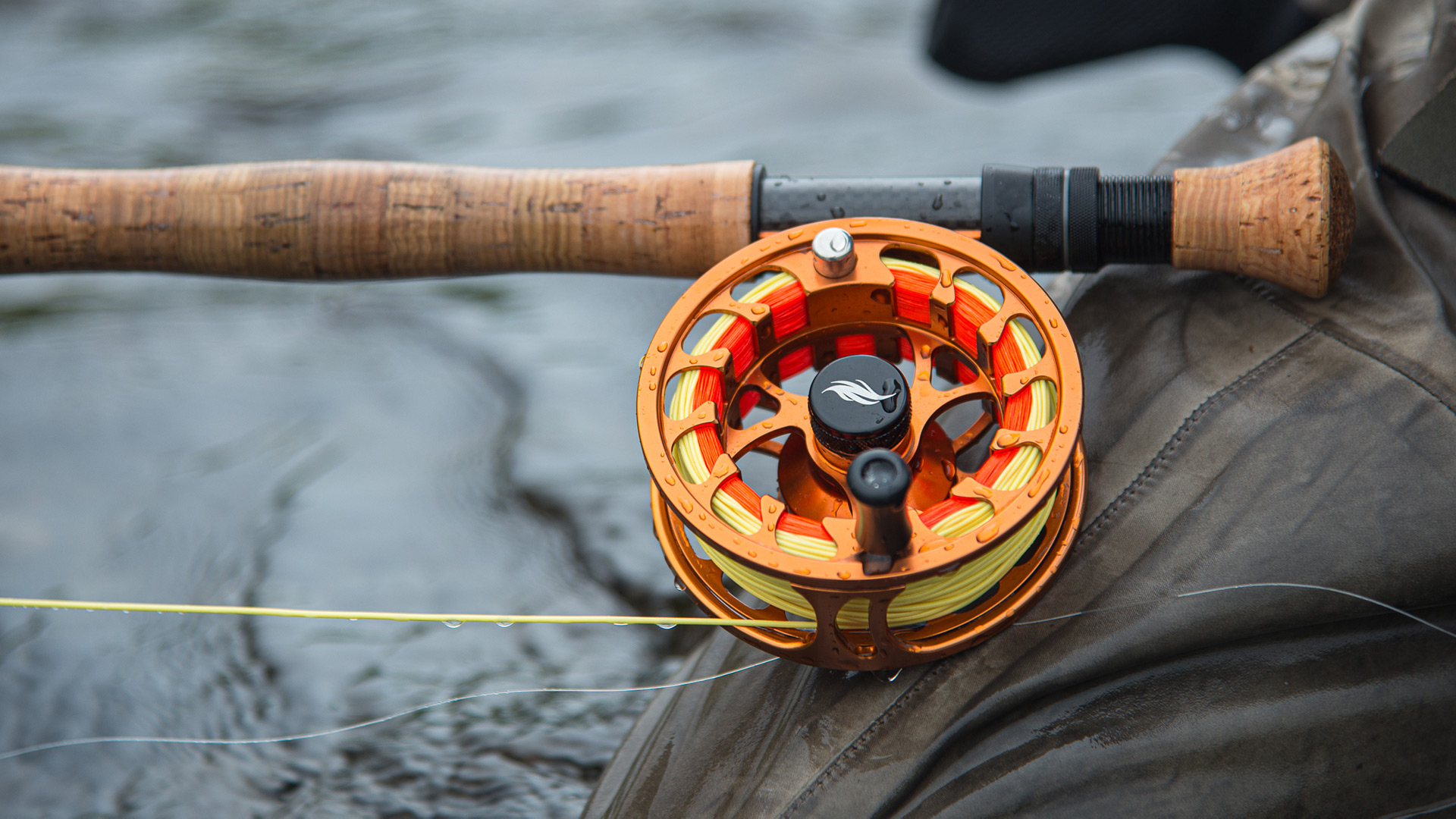 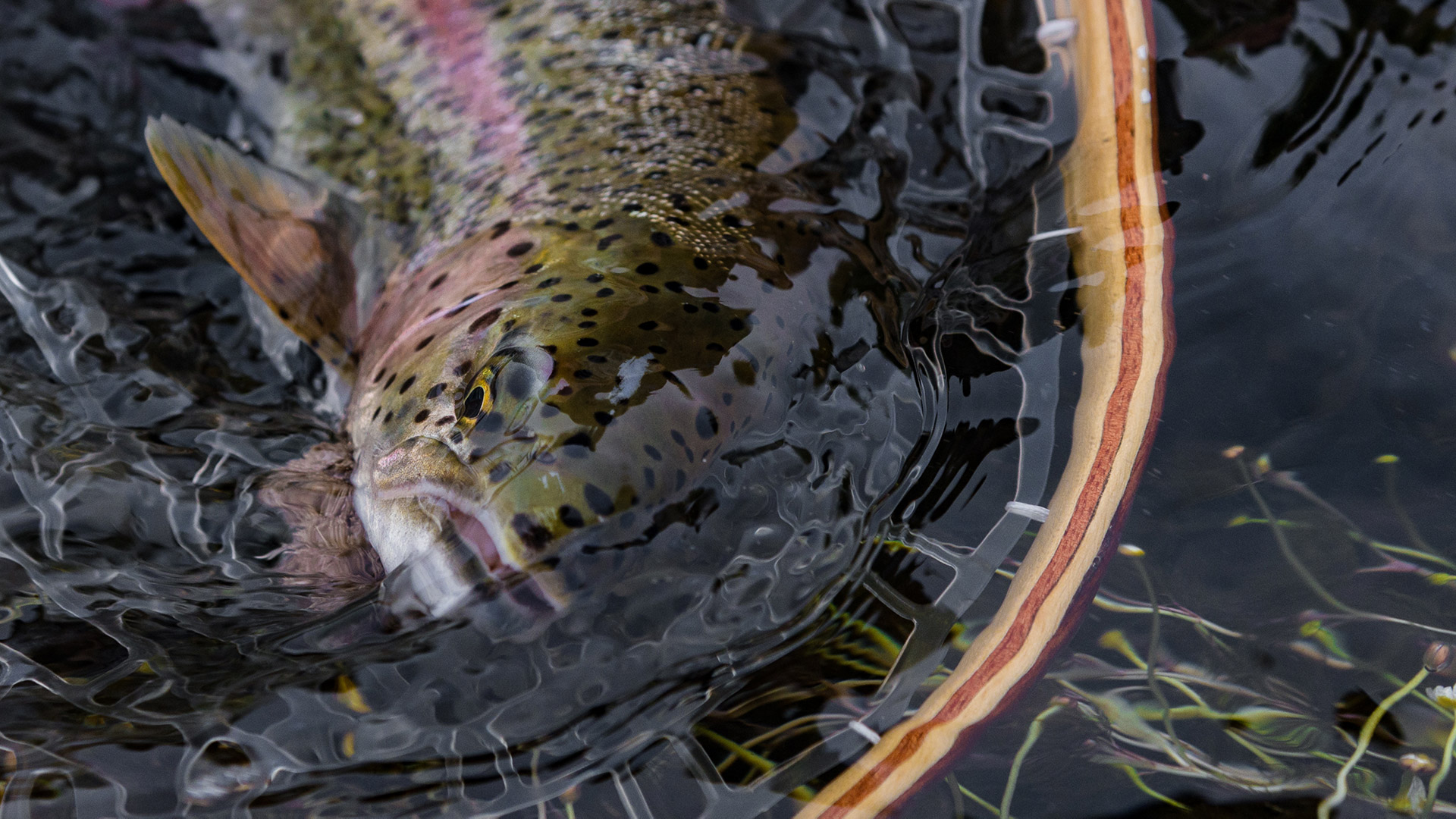 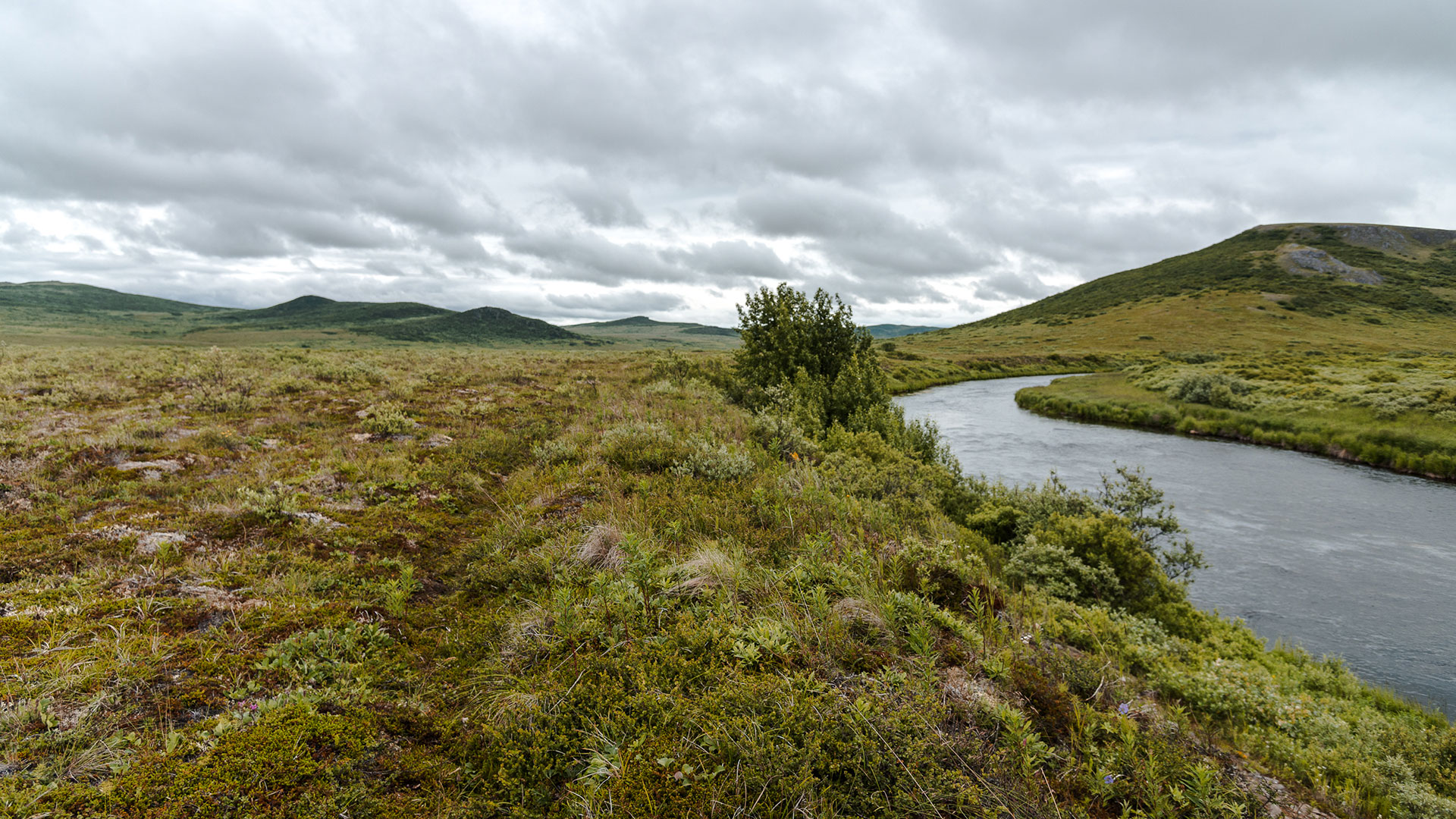 For their quarterly journal, TU was interested in a story about the pristine salmon and trout habitat deep within Katmai Wilderness in southern Alaska. The story would focus on a more “home-cooked” approach, without the glitz and glamour that typical lodge-based fly fishing stories focus on. 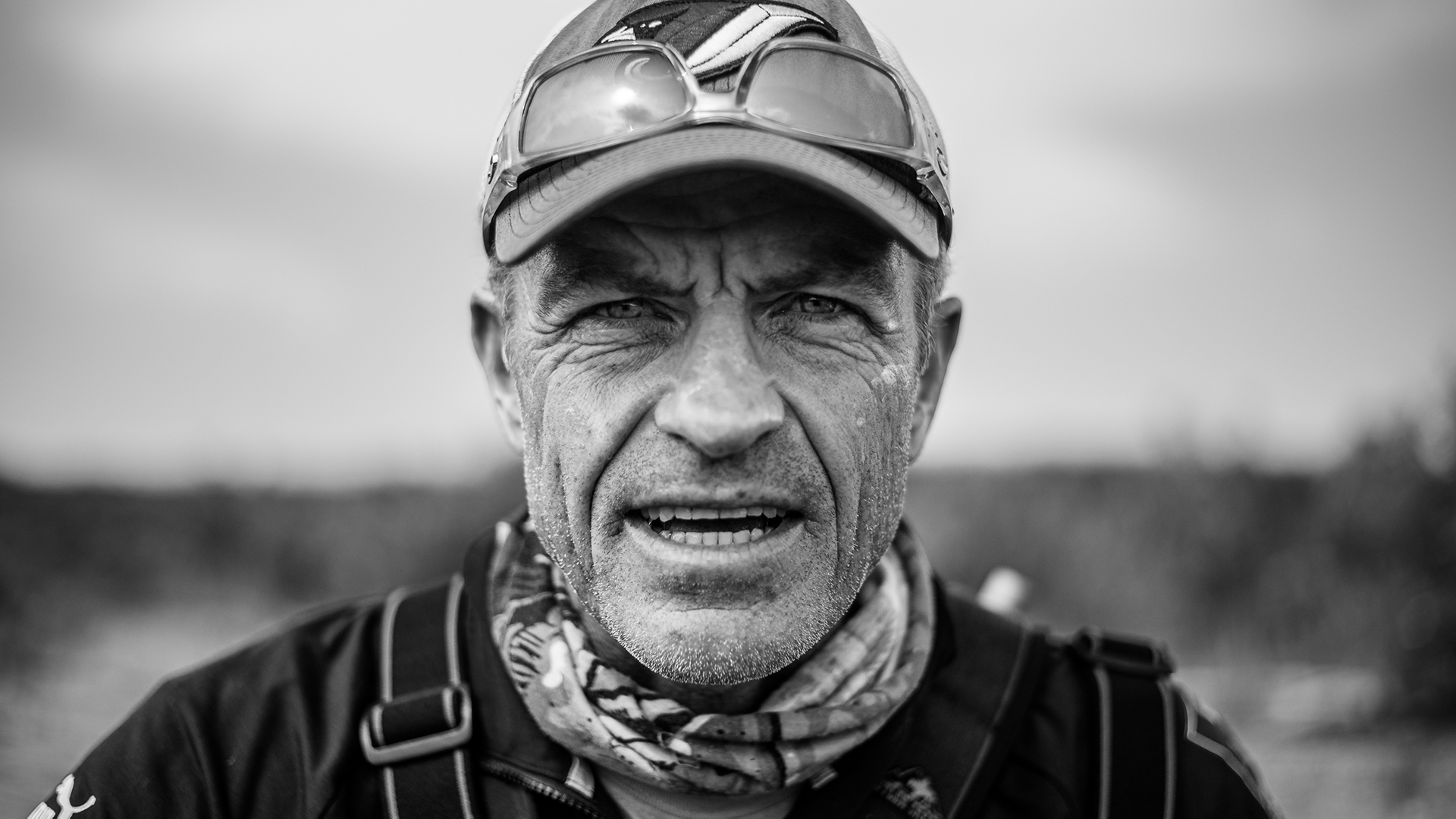 Our goal was to float the King Salmon river in pack rafts to capture imagery of the journey. The photography would be focused around a published story of the experience told by Paul, a research scientist and former USFWS employee who once surveyed many of these remote tributaries decades ago. Paul has a tremendous backcountry resume around the world, but still considers Alaska one of the most influential places he’s ever known. 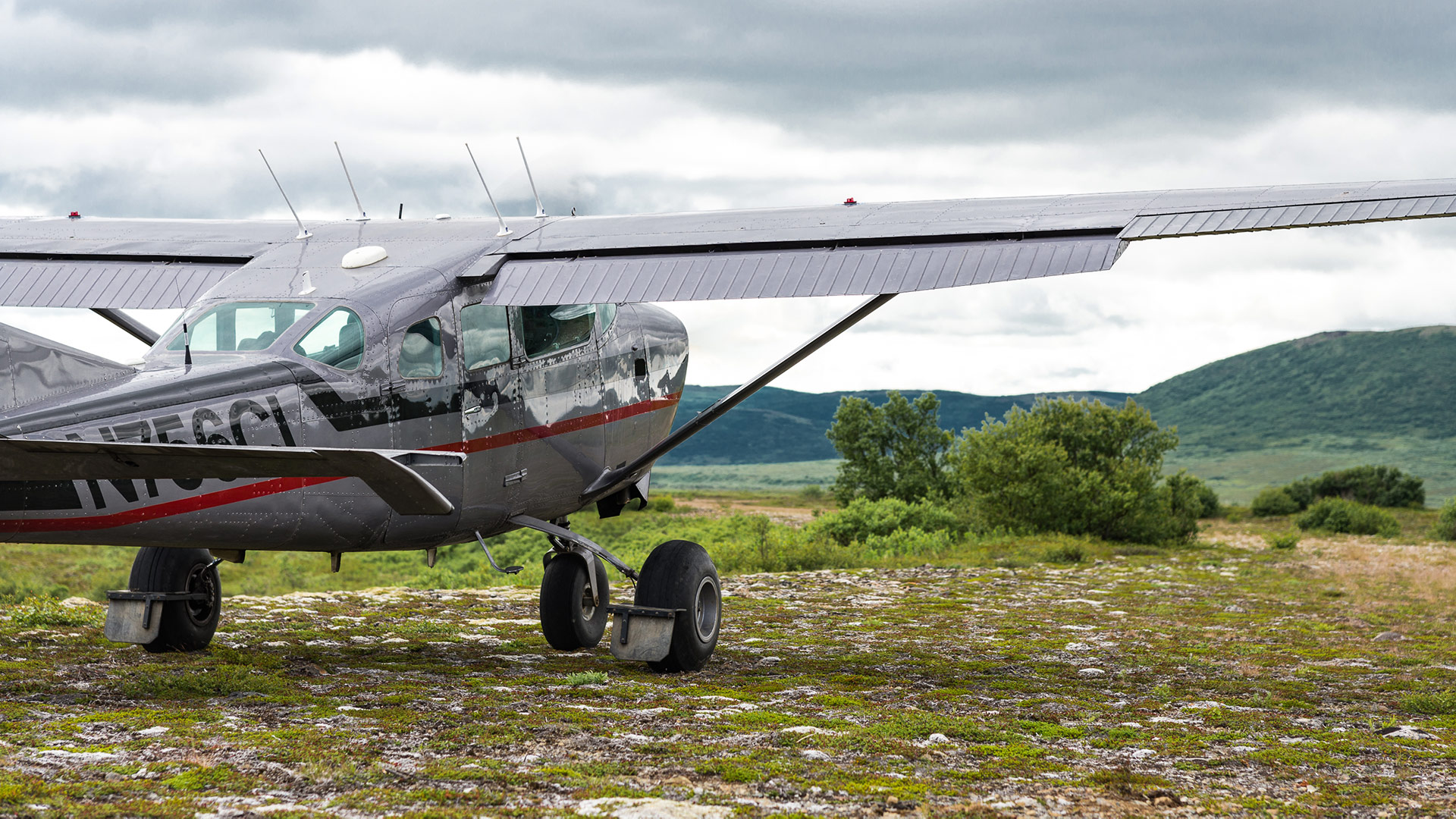 On paper, this shoot could have been considered simple, but in reality it was demanding. The logistics of the trip were fraught with weather windows and avoiding the odd grizzly were a few of the more testing moments. But the experience proved to be incredible, and afforded both Paul and our team what would be considered by many a once-in-a-lifetime experience fishing for trout and salmon in a truly wild place. 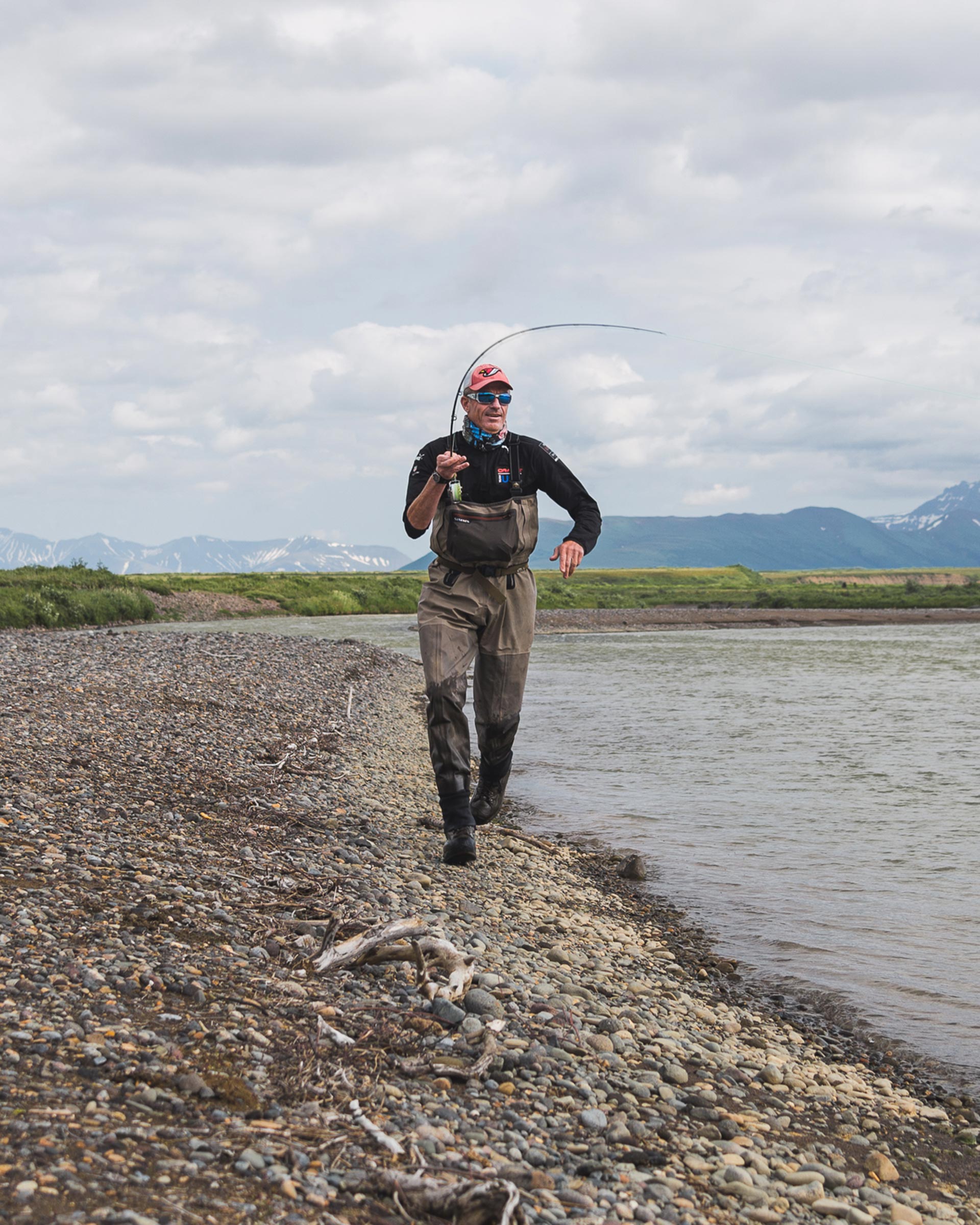 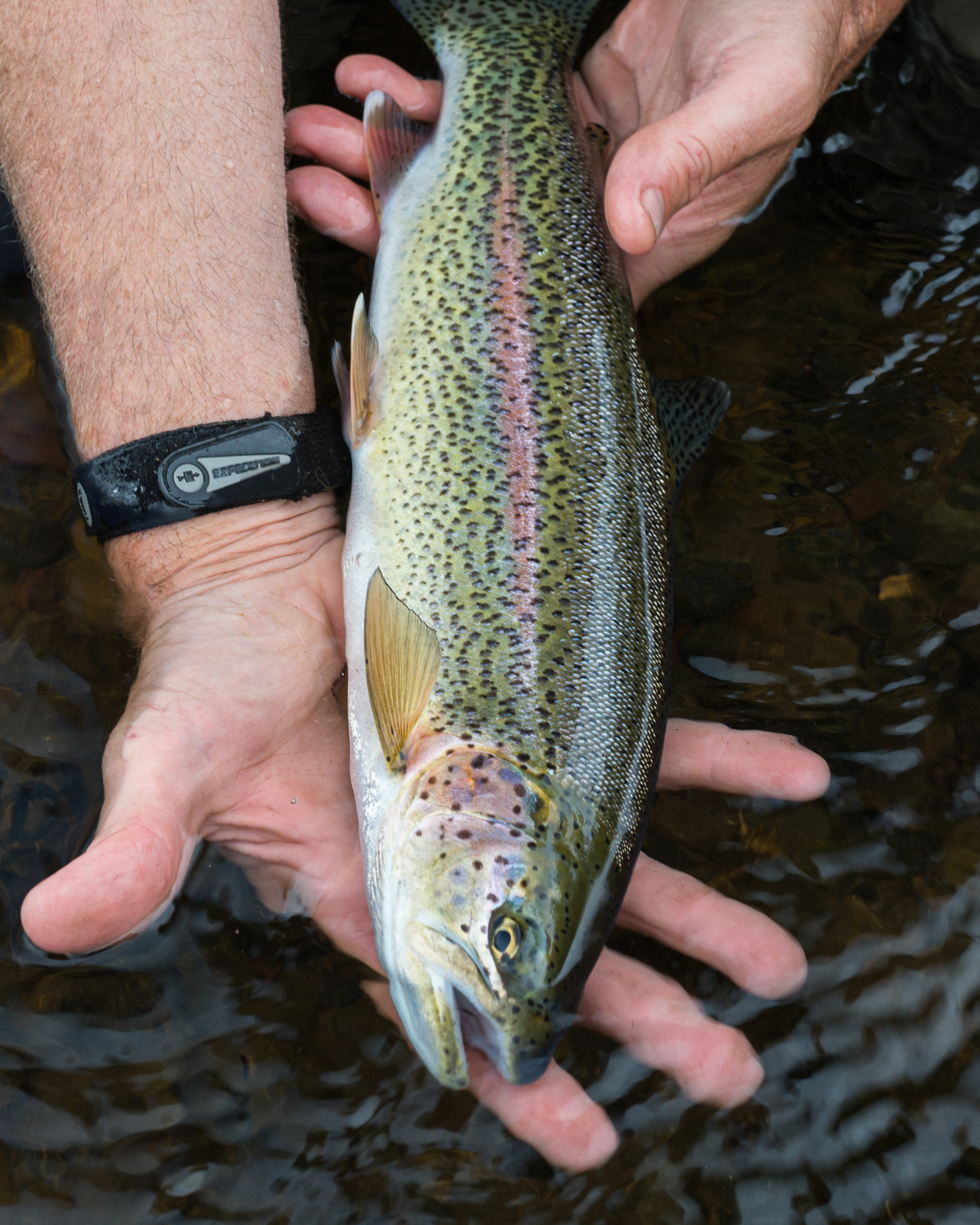 We delivered a series of images from the experience to Trout Unlimited for an article written by Paul who our photographer accompanied. The article was published in the upcoming quarterly journal about the quality backcountry fishing and ecological value of these remote corners of Alaska.

Next project
Don't forget the dogs.